Home Audios Digital vs Analog Recording: A Look at Transition in the Studios 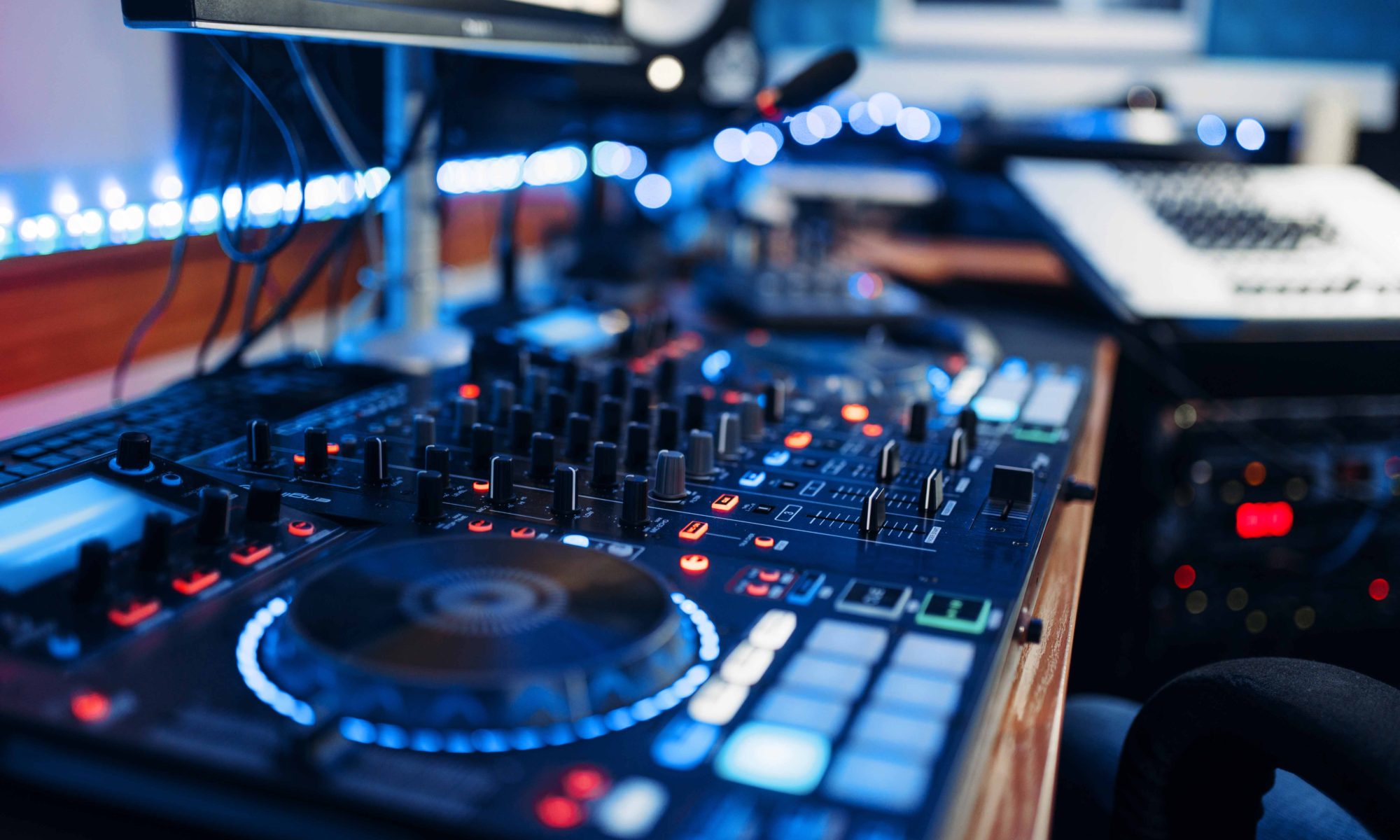 Digital vs Analog Recording: A Look at Transition in the Studios

Whether you are professionally recording, recording for your own amateur band or you want to pursue a career in sound related field, it can help to understand the two forms of audio recordings:  Analog vs. Digital.

Whether you are professionally recording, recording for your own amateur band or you want to pursue a career in sound related field, it can help to understand the two forms of audio recordings:  Analog vs. Digital.

Two different recording methods produce analog and digital sound. It needs to be explained so that you don’t get confused about these two different processes.

So what’s the difference between them? 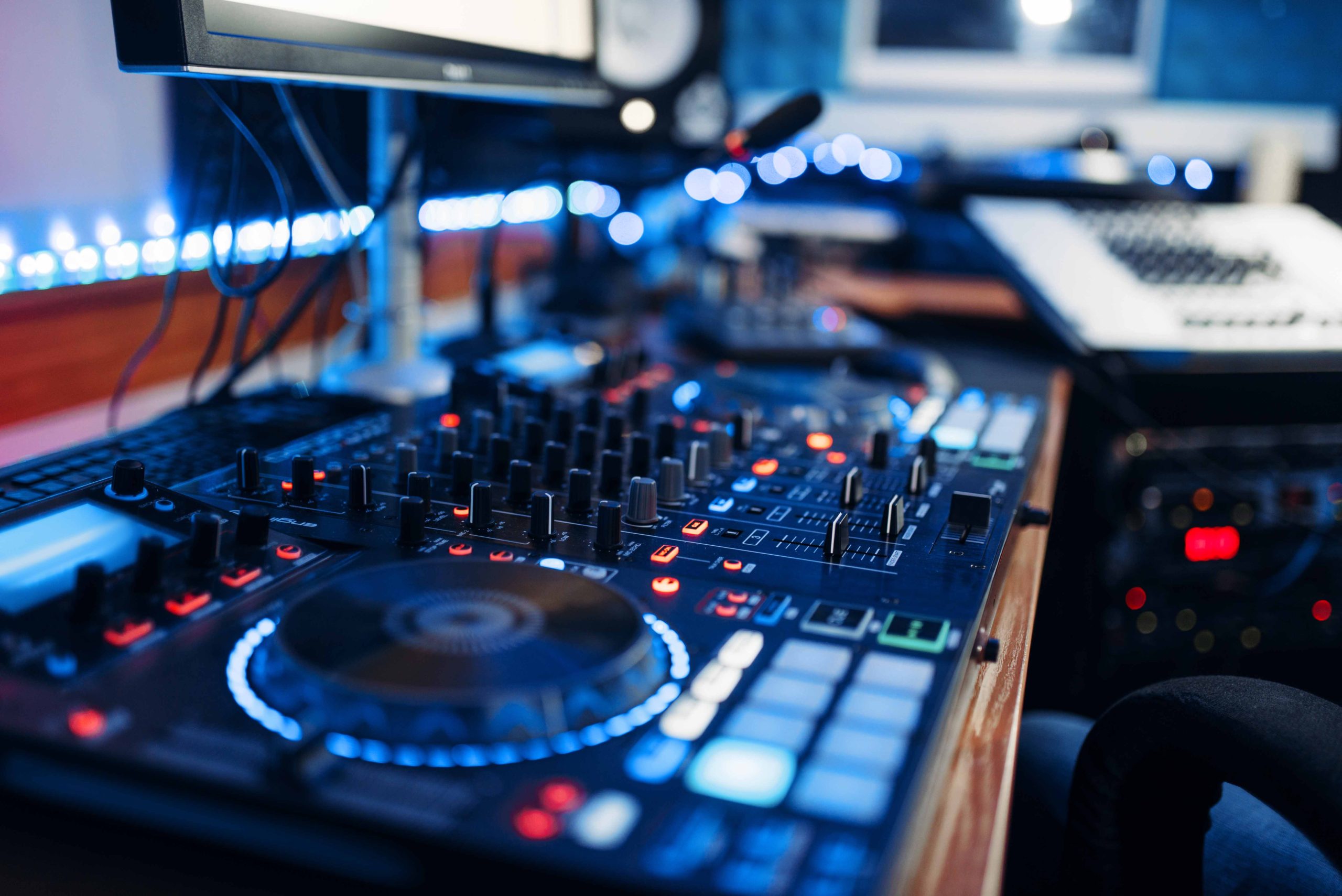 Both analog and digital audio use steps as a process in recording.

Analog recording was born during the earlier days of recording and the process involves using a microphone to turn sound into electric analog signals and recording them on tape (cassettes) or vinyl records.

Digital also requires the conversion step of turning sound into an electric analog signal except in this case it converts the analog signal to digital or a series of numbers. Digital software can read and reproduce these numbers as music and can be played across mp3 players and a wide range of other players like Ipods,phones too. They can be recorded on hard disks or copied onto compact disks or CD’s or can be directly uploaded online.

Bandwidth of the Recorded Audio:

The resulting sound quality of a recording depends on an important factor and that is its bandwidth. Bandwidth is the ability of a recorded signal to be replicated at varying degrees of resolution.  Put it simply the higher the bandwidth the greater the audio fidelity. You can’t expect to enlarge a low quality image and expect to find the same color and details in the expanded image the same applies to audio. Analog audio is exceptional when it comes to bandwidth as it is considered unlimited. Digital recording fixes the bandwidth in a particular range. When it comes to being played in a quality audio reproduction speakers and the audio’s potential needs to be increased having a greater bandwidth helps.

When shopping for audio equipment you might have come across the term signal to noise ratio specification on the instruments. This refers to the amount of noise generated by the recorded audio signal to your speakers.  While recording, unwanted sound gets added to the intentional sound that we are trying to reproduce.

Audio signals when recorded digitally produce more noise as the recorded sound does not reproduce as smooth curves instead they tend to look like steps or stairs, adding to the additional digital noise, it can be limited by the bit depth of recording.

Analog recordings can degrade in quality as the vinyl or tape on which it is recorded can lose quality when repeatedly played. On the other hand digital audio recording tend to remain the same as the recorded storage option being digital. You can endlessly play them back and copy them without any loss in quality unless the original file is fiddled with.

Digital audio is more versatile when compared to its analog counterpart. While analog can only be played in tapes or vinyl recorders digital can be reproduced in different formats like mp3 or CDs. They can be played by CD players or mp3 players, also they can be streamed online as is today’s case of online proliferation.