Home Audios What Mixing and Mastering Are All About? 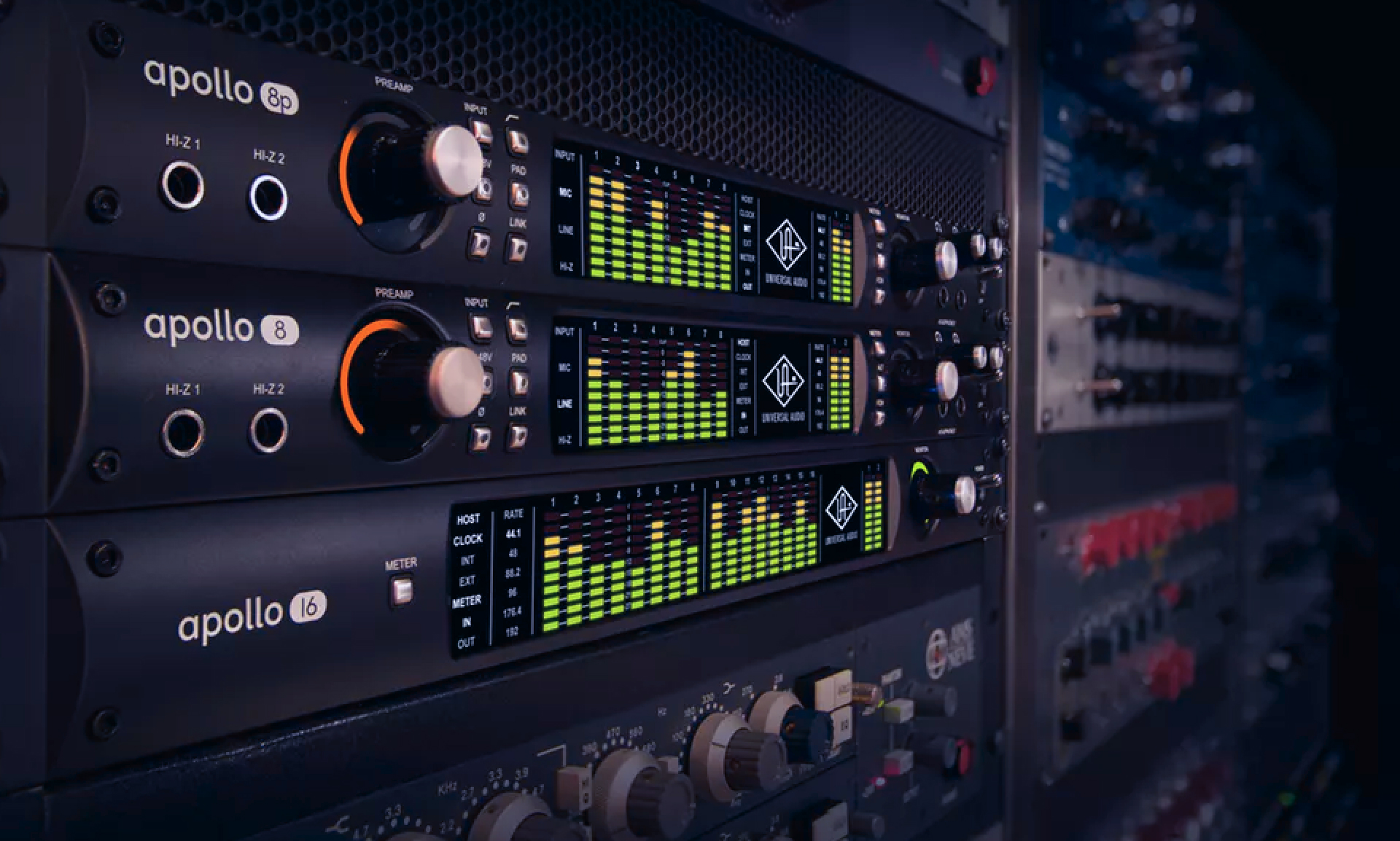 What Mixing and Mastering Are All About?

Mixing and mastering are two important processes in music. If you are outside the music world you would have probably heard these terms but always wondered what they were.

Mixing and mastering are two important processes in music. If you are outside the music world you would have probably heard these terms but always wondered what they were. Let us clear the air about them. The technical details leave even the most experienced musicians confused, it is only the engineers in the recording studio, who have clear knowledge about them. This question leads to a lot of unclear information, while some think the process is one and the same. 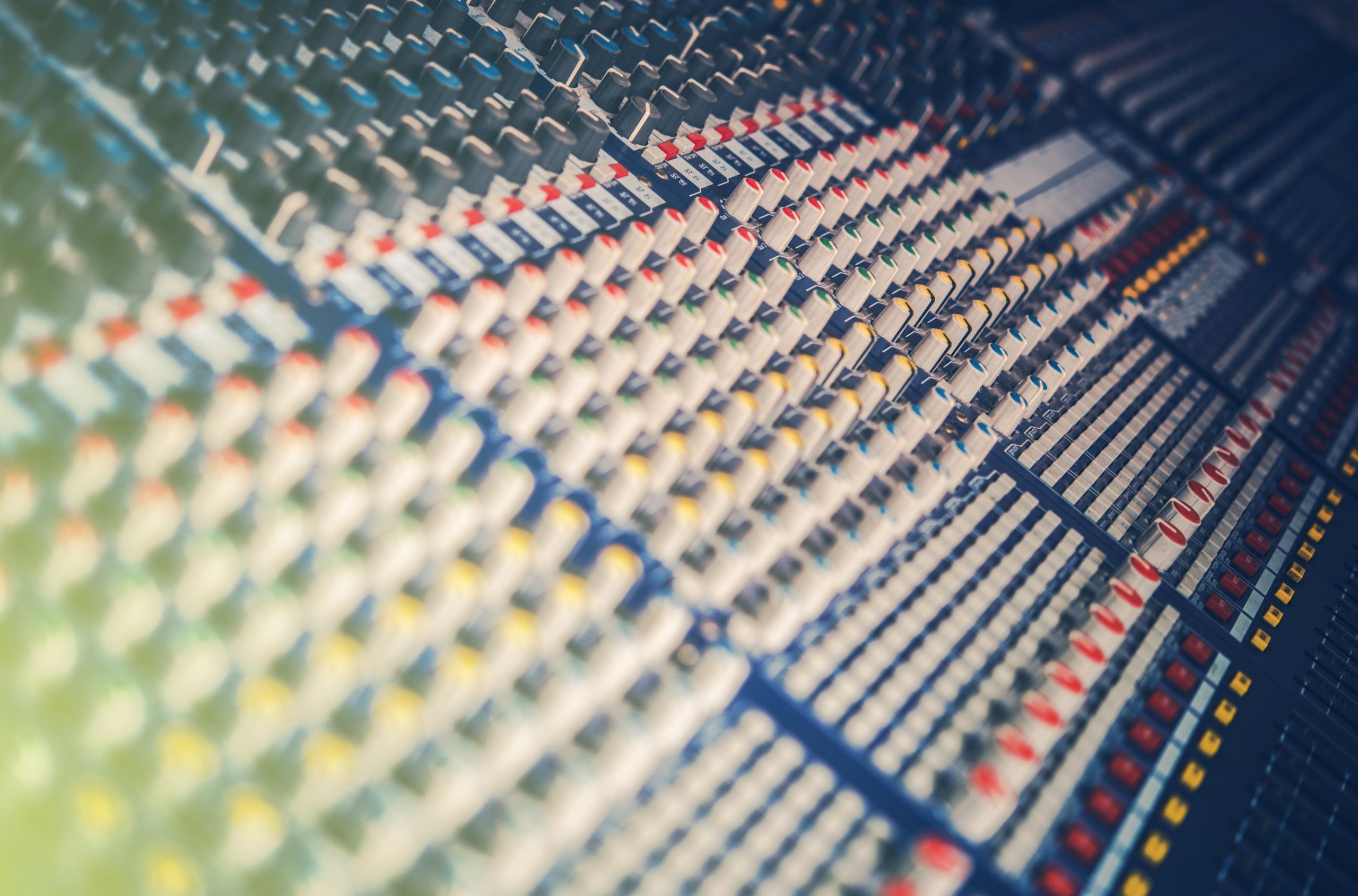 After a song is recorded in a recording studio including the entire individual tracks a mixing engineer steps in. It involves combining multiple layers of a song for a good sonic sound. The tracks are labeled and organized into similar groups. The peaks of a track are normalized so that the volume level remains the same. A tool called EQ or equalization is used on the tracks to get the best tones out of instruments. Filters are used to eliminate any unneeded frequencies. This allows each instrument to have its own sound and be distinguishable and it allows the song to be clear.

Another step called panning is used. It is used to create width for a song. If you have multiple harmonies for example and if they are stacked in layers they may sound flat. But if the tracks are rearranged and the vocals placed in the proper place you would have widened the tracks with the vocals sounding better. Reverb, delay, compression and other processes are some of the tools used to get the desired tones from the instruments. Reverb and delay are time based effects, depending on the effect you want to use longer delays and big reverb can be used to add depth or push back a track. The goal of mixing is to make the final song refined.

The mastering engineer receives the track from the engineer in the recording studio with some reference notes. This will give the engineer an idea about the sound he or she is going for so that the mix isn’t altered out the particular way it is supposed to sound. The biggest difference in mixing and mastering is that the latter adds the polishing touch to the track. The finishing touches for a song or album are added by making slight adjustments in the EQ, compression and stereo enhancement. All the songs in the album are brought to a particular level so that the album remains cohesive throughout. The mastering engineer’s primary job is to provide high fidelity and high clarity sound that can be enjoyed on any source.

You can draw a great analogy between Photoshop in pictures and audio in mastering. You can buy an expensive camera and take great quality shots. But things might slightly go off in that the lighting may just not be right or a smudge on the lens can ruin what would otherwise be a perfect shot. A Photoshop artist can touch up these areas and make them perfect. In a similar way a mastering engineer touches up an already incredible mix in the recording studio.

While mixing and mastering might use similar tools the goal of mastering is to make the audio sound best on all platforms. Music has never been consumed in all the different formats than it is today, from the tiny iPhone speakers to high fidelity home theater systems. Whether the user experiences the sound in a theater or headphone the ultimate goal is to create a great listening experience for the listeners and make them sit up and take notice in an already short attention spanning world.